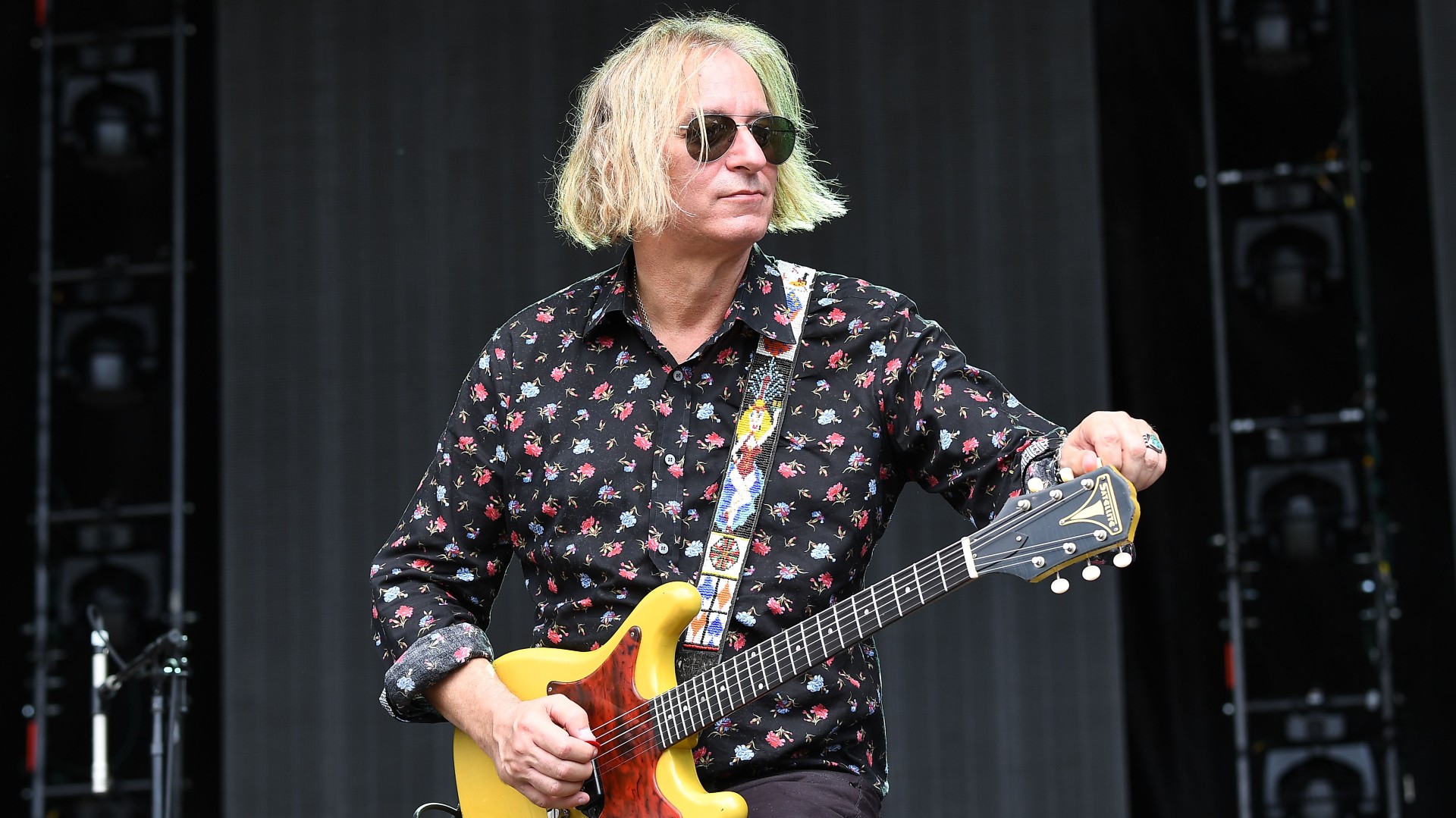 While most musicians dream of becoming a huge success, R.E.M.’s Peter Buck says it’s not all it’s cracked up to be.

Louder Sound reports that in the latest Classic Rock magazine, Buck says the band’s huge success in the 1990s, thanks to songs like “Losing My Religion,” “Man on the Moon” and more, “took away some of the pleasure” of being in the band, noting, “when it got really big, I don’t know if anyone really enjoys that.”

R.E.M. mutually decided to call in quits in September 2011. While the band got to play in front of large crowds and sell millions of records, Buck says, “it was never the reason I did it,” sharing, “And when we got to the point where we decided that it was the end, it felt like a great shared experience. I wouldn’t change it, but I’m not gonna go back to it.”