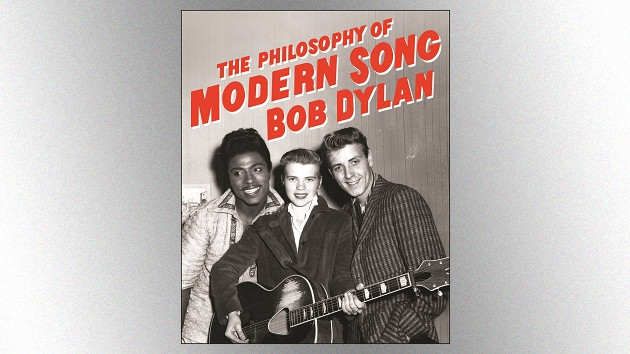 Publisher Simon & Schuster have agreed to refund Bob Dylan fans who shelled out almost $600 for what was supposed to be personally “hand-signed” copies of his book The Philosophy of Modern Song.

It turns out, the 900 books sold were not actually signed by Dylan, and instead, the signatures were just mechanical duplicates. According to Variety, complaints about the signatures started rolling in Friday as those who purchased the book started receiving their copies. Many quickly realized they were actually signed using “autopen,” which reproduces real signatures using a machine. The publisher initially insisted the books had been hand-signed, especially since each book came with “a letter of authenticity,” and refused refunds, but later announced they had changed their stance.

“To those who purchased the ‘Philosophy of Modern Song’ limited edition, we want to apologize,” Simon & Schuster tweeted. “As it turns out, the limited edition books do contain Bob’s original signature, but in a penned replica form. We are addressing this information by providing each purchaser with an immediate refund.”