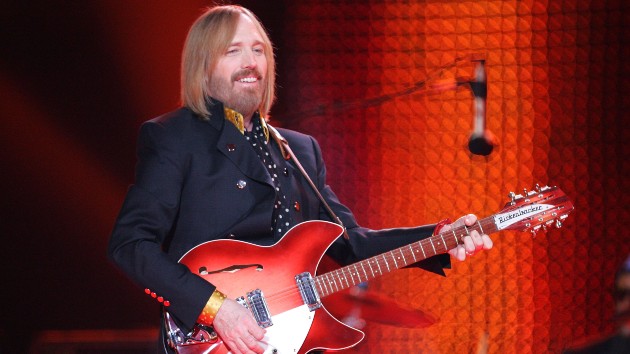 Donald Trump isn’t the only politician upsetting musicians by using their music without permission. The latest politician being called out is Arizona Republican gubernatorial candidate Kari Lake.

The estate of the late Tom Petty is upset that Lake included the rocker’s 1989 track “I Won’t Back Down” in a recently dropped video, which features images of her posing with Trump, hunting with a rifle, and even destroying TVs that air CNN.

“The Tom Petty estate and our partners were shocked to find out that Tom’s song ‘I Won’t Back Down’ was stolen and used without permission or a license to promote Kari Lake’s failed campaign. This is illegal,” reads a tweet by the estate, referring to the fact that Lake lost to her Democratic opponent Katie Hobbs, although she refuses to concede. The Petty estate adds, “We are exploring all of our legal options to stop this unauthorized use and to prohibit future misappropriations of Tom’s beloved anthem. “

Finally, they thanked fans “who brought this to our attention and who help us protect his legacy every day.”

The Petty response comes just days after Isaac Hayes’ estate called out Trump for using the Sam and Dave song “Hold On I’m Coming,” which Hayes wrote with David Porter, at the event announcing the former president’s 2024 election bid.