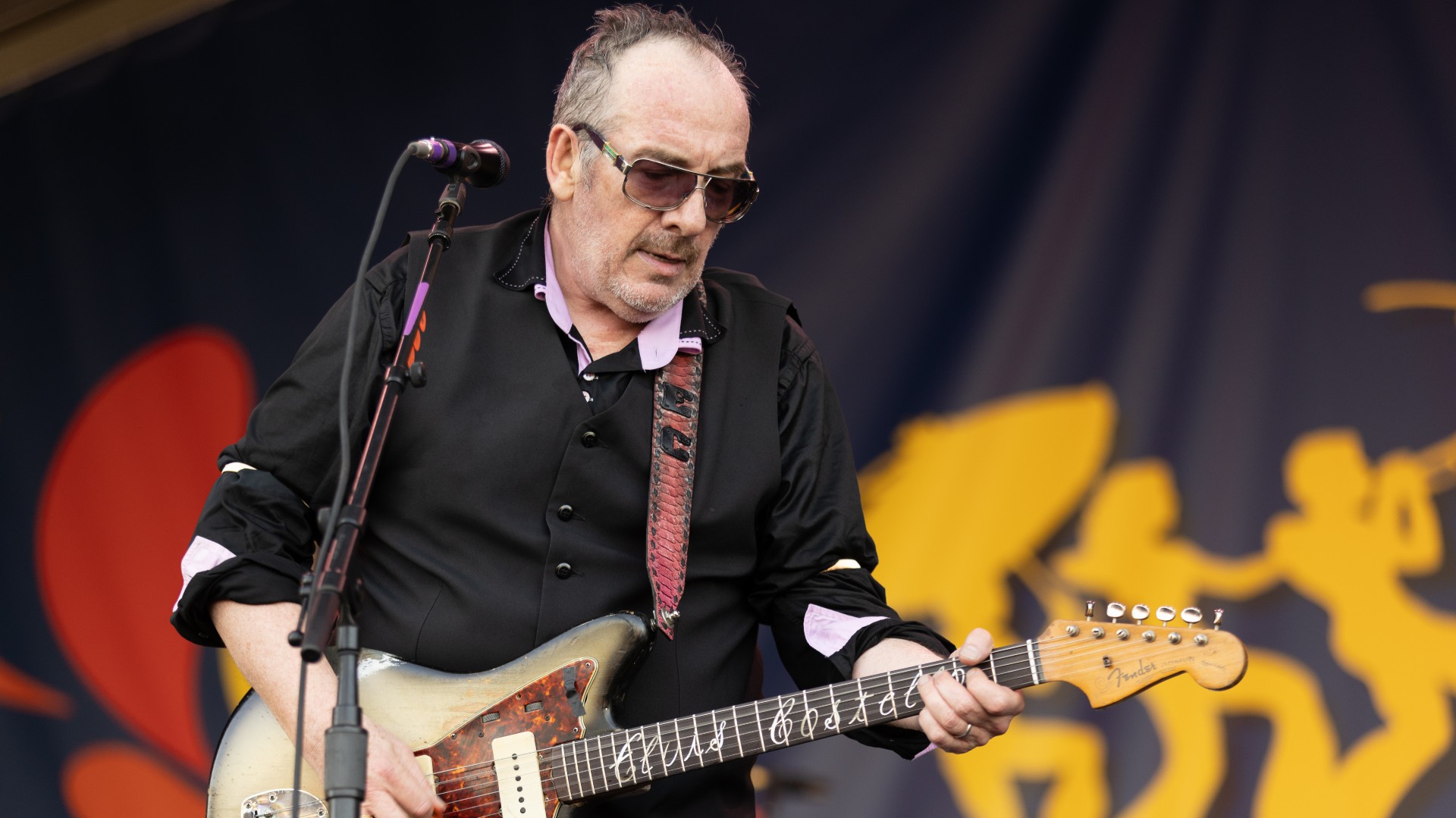 Elvis Costello & The Imposters just earned a Best Rock Album Grammy nomination for The Boy Named If, and now, fans are about to be treated to a new version of the record.

Costello just announced he’s dropping the companion album, The Boy Named If (Alive at Memphis Magnetic), on November 25. The record features live-in-the-studio takes on the album’s songs, recorded during tour rehearsals at Memphis Magnetic Recording in October 2021 and May 2022.

The album also includes a version of the Costello classic “Every Day I Write The book,” along with covers of The Rolling Stones’ “Out of Time”; Nick Lowe’s “Truth Drug”; The Byrds’ “So You Want Be A Rock and Roll Star”; The Beatles’ “Here There and Everywhere”; and Paul McCartney and Wings’ “Let Me Roll It.” Plus, there is a remix of Costello’s “Magnificent Hurt” by the Japanese duo chelmico, which has just been released.