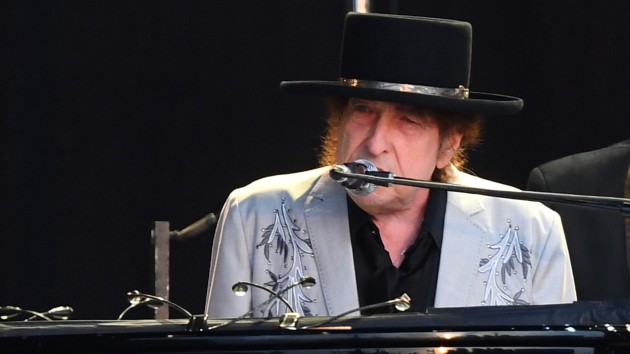 The set will be released in a variety of formats, including a deluxe five-disc or 10-LP, 12-inch vinyl edition. There will also be a two-disc/four-LP highlights edition. The first track from the release, a version of “Love Sick” recorded January 14, 1997 at Criteria Studios, is out on digital services now.

This latest edition in the bootleg series will include a Time Out of Mind 2022 remix disc and a disc of rare outtakes and alternatives versions of songs, as well as Dylan’s take on the traditional Scottish folksong “The Water is Wide.” There will also be a disc of live performances from 1998 to 2001, most of which have never been available before, and a bonus disc that includes four songs omitted from the original album’s track list, as well as live performances of “Cold Irons Bound”and “Tryin’ To Get To Heaven.”

Dylan released Time Out of Mind, his 30th album, in September 1997. The album went on to win the Grammy for Album of the Year in 1998, along with Grammys for Best Contemporary Folk Album and Best Male Rock Vocal Performance for “Cold Irons Bounds.” The album features the track “Make You Feel My Love,” which has been covered by a variety of artists including Adele and Garth Brooks.