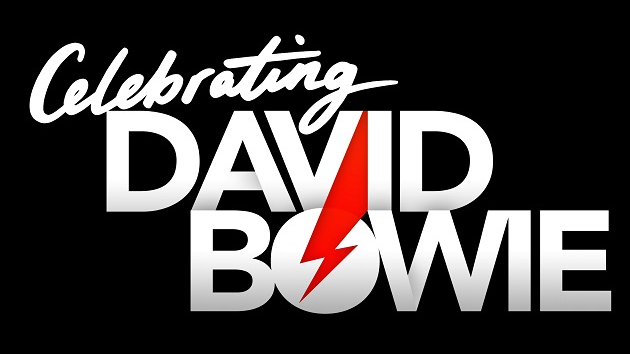 Todd Rundgren is among the well-known music artists taking part in the 2022 edition of the Celebrating David Bowie tribute tour, which kicked off earlier this month and is plotted out through a a November 13 concert in Phoenix.

Rundgren tells ABC Audio that he’s glad that he was able to choose some songs from his favorite era of Bowie’s career, David’s early-’70s period, to perform on the trek.

“I think I was lucky in that I sort of demanded and was granted songs that I thought would work well for me, like ‘Life on Mars?’ and ‘Space Oddity’ and ‘Changes,” Todd notes. “So I got to claim a lot of that early ‘songwriter-ly’ stuff.”

He adds, “The young David Bowie wrote songs with great changes and words you could identify with.”

Rundgren also is singing a couple songs from a bit later in Bowie’s career — “Young Americans” and “Station to Station” — while admitting he’s not as enamored with much of David’s later work.

Meanwhile, Rundgren reports that he isn’t playing as much guitar on the tour as he initially expected, while pointing out that he’s doing a lot of costume changes during the shows, as is his tour mate Angelo Moore of the band Fishbone.

“It’s up to him and I to kind of … keep things lively [with] costume changes and props and that sort of thing,” he notes.

In addition, guest artists will make appearances at select shows, including Thomas Dolby, who will perform in Annapolis, Maryland, on October 31 and November 1. Visit CelebratingDavidBowie.com for a full list of dates.