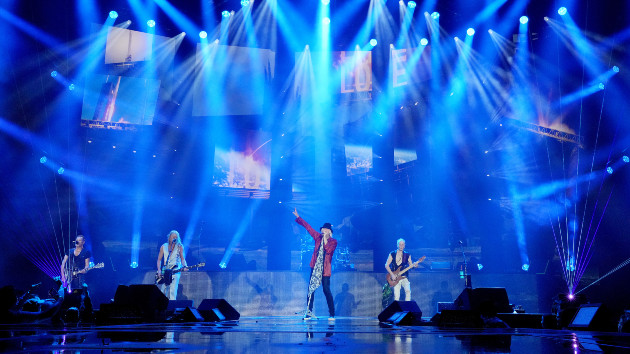 Following their joint Stadium Tour this year throughout the U.S., Mötley Crüe and Def Leppard are joining forces once more for an international tour in 2023.

The global outing begins February in Mexico followed by a trip to South America. It’ll then hop across the Atlantic Ocean for a trek through the U.K. and Europe in May, June and July.

“We had an incredible time playing The Stadium Tour in North America this summer and we truly can’t wait to take the show around the globe with The WORLD Tour in 2023,” Mötley says. “Crüeheads in Latin America and Europe: Get ready!”

For the full list of dates and all ticket info, visit Motley.com or DefLeppard.com.

The U.S. Stadium tour, which also featured Poison and Joan Jett & the Blackhearts on the bill, launched in June after a two-year pandemic delay. According to Billboard, the outing earned a total of $173.5 million, making it the biggest tour of both Mötley Crüe and Def Leppard’s careers.