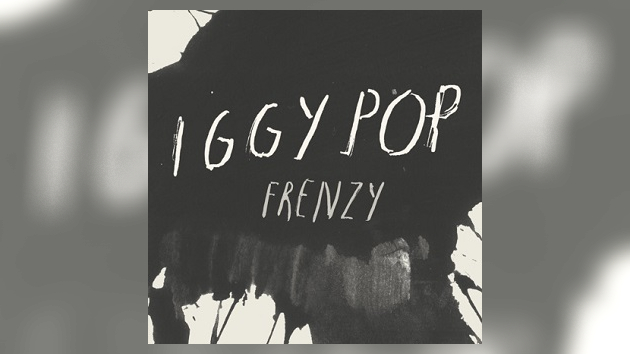 The Godfather of Punk will make his official debut on the joint label with the new single “Frenzy.” The track, which is set to premiere on October 28 and is available to pre-save now, is the first preview of an upcoming new Iggy Pop record, his first since 2019’s Free.

“I’m the guy with no shirt who rocks,” Pop says. “Andrew and Gold Tooth get that, and we made a record together the old-fashioned way. The players are guys I’ve known since they were kids and the music will beat the s*** out of you.”

“I still can’t believe he let me make a record with him,” Watt says. “I am honored. It doesn’t get cooler. This album was created to be played as loud as your stereo will go…turn it up and hold on.”