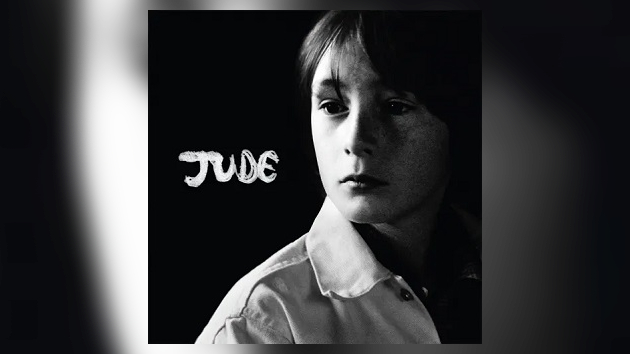 “This journey started with me receiving a few boxes of different formatted tapes from the basement of my business manager in London, who retired,” he explains, noting that the tapes dated back to the beginning of his music career.

“The first thing I saw was reel-to-reel tape,” Julian says. “[I]t had the original demos for ‘Too Late for Goodbyes,’ for ‘Valotte,’ a number of other songs on the [1984 Valotte] album, and a couple of songs that I was saving for a later date.”

Lennon says he began working his way through the tapes, picking songs to update for what he initially felt would make a good EP. Julian looked for tunes with themes that fit together well, and that reflected what was currently going on in his life and in the world, eventually realizing he had enough tracks for a full album.

The album’s title is a reference to the classic Beatles song “Hey Jude,” which Paul McCartney famously wrote in 1968 to cheer up a young Julian after his father left his mother. Lennon says titling the record Jude partly ties in with his recent decision to legally change his given first name, John, to Julian, which he’s been called since childhood.

“Jules, Jude, me, retrospective, collection of songs from life, taking ownership of the name Jude and/or being me finally … that all made sense to me,” he maintains. “And it was just pieces of this weird puzzle that just came together and all made sense in the end.”