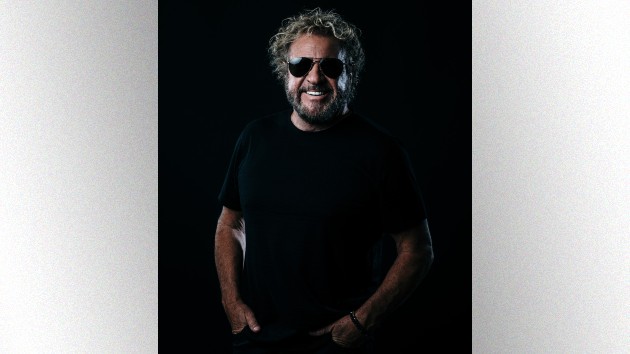 October 13 marks Sammy Hagar‘s 75th birthday, and in honor of the occasion, AXS TV is devoting 24 hours of programming to the Red Rocker.

In a statement AXS TV VP of Programming Katie Daryl says, “We are honored to celebrate [Sammy] with this ultimate birthday block, and we hope he enjoys the special shoutouts we have planned. Here’s to 75 more rockin’ years!”

Hagar and his band The Circle just released their new album Crazy Times.