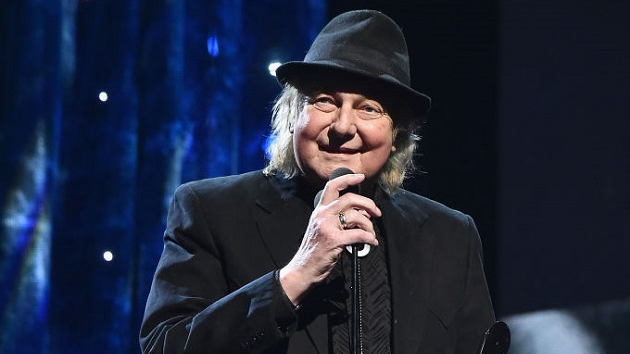 An initial list of performers has been announced for the special tribute concert for late Yes drummer Alan White that’s scheduled to take place October 2 at the Paramount Theatre in Seattle.

More performers will be announced soon.

As previously reported, the concert will feature performances of songs from throughout White’s long career, including renditions of tunes by Yes, John Lennon, George Harrison and more.

The event will be hosted by Alan’s longtime friend, retired U.S. radio personality Bob Rivers, and all proceeds from the show will benefit the WhyHunger charity.

Tickets for the concert are available now at Ticketmaster.

White was Yes’ drummer from 1972 until his death this past May at age 72. Prior to joining the famous British prog-rock band, Alan was a member of Lennon’s Plastic Ono Band, and he played on the 1969 album Live Peace in Toronto, John’s 1970 single “Instant Karma,” Lennon’s landmark 1971 album Imagine and 1972’s Some Time in New York City. He also contributed to Harrison’s All Things Must Pass album, including the chart-topping single “My Sweet Lord.”