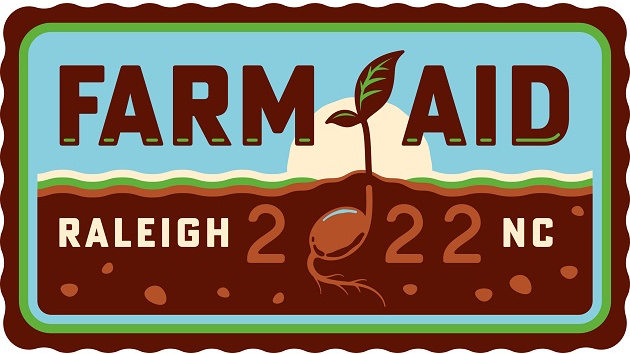 Official details have been announced about the live broadcast of the 2022 Farm Aid festival, which takes place September 24 in Raleigh, North Carolina, at Coastal Credit Union Music Park at Walnut Creek.

The sold-out event, which will include headlining performances from Farm Aid board members John Mellencamp, Dave Matthews and Willie Nelson, will be broadcast live for the second consecutive year on the Circle Network.

The festival will air starting at 7 p.m. ET, and the broadcast will feature live and prerecorded segments. The Circle Network’s social channels will also livestream Farm Aid throughout the day.

Other artists on the bill include Sheryl Crow, Chris Stapleton, Margo Price, Nathaniel Rateliff and The Night Sweats and Lukas Nelson & Promise of the Real. Matthews will be playing as a duo with his longtime collaborator Tim Reynolds.

Farm Aid is an annual benefit show that raises money for family farmers in the U.S. Founders Nelson, Mellencamp and Neil Young debuted the event in 1985. Young has dropped off the festival’s performance lineup for the last two years because of the COVID-19 pandemic.