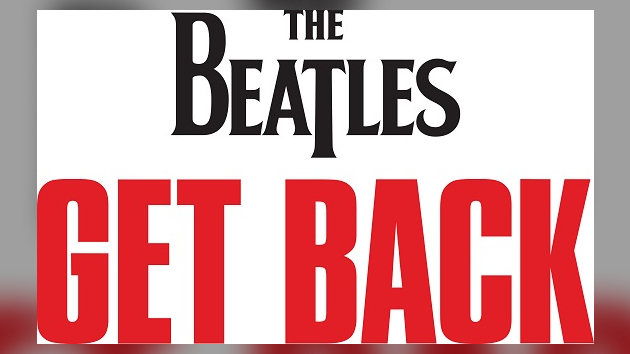 On Saturday, while Paul McCartney was playing a pair of classic Beatles songs with Foo Fighters at the star-studded Taylor Hawkins tribute concert in London, his old band’s acclaimed docuseries was busy winning a bunch of trophies at the 2022 Creative Arts Emmy Awards ceremony in Los Angeles.

The Beatles: Get Back, which premiered on Disney+ in November 2021, won all five Emmys for which it was nominated — in including Outstanding Documentary or Nonfiction Series — tying for the most awards won that evening Adele‘s Adele:One Night Only concert special.

As co-producer’s of the series, McCartney, Ringo Starr and the widows of John Lennon and George Harrison — Yoko Ono and Olivia Harrison — were among those receiving the Emmy for Outstanding Documentary or Nonfiction Series, along with director Peter Jackson.

Starr posted a message on his social media sites reacting to Get Back‘s winning night, writing, “Wow I just heard we won … five Emmys[.] I want to congratulate Peter and everybody [who] was involved in the making of [Get Back] … peace and love.”