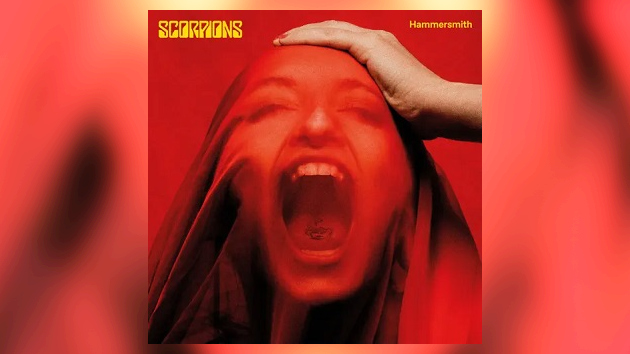 As The Scorpions gear up to launch the 2022 North American leg of their Rock Believer World Tour this Sunday in Toronto, the veteran German hard rockers have offered up a couple of goodies for fans.

First, the band has released a new song titled “Hammersmith” that’s available now as a digital download and via streaming services. The heavy-pounding tune finds The Scorpions paying tribute to the famous London venue the Hammersmith Odeon, while also expressing how enthusiastic they are to keep rocking their fans.

“The song takes us back to a time when we played in the smallest clubs, just dreaming about being able to perform in the Temple of Rock, the Hammersmith Odeon,” explains frontman Klaus Meine, who wrote the tune’s lyrics.

Meanwhile, The Scorpions have also just debuted an “official fan video” for the title track of their latest album, Rock Believer, which was released in February.

The clip features footage that Scorpions fans from around the world submitted, showing them rocking out and singing along to the song, and sharing their love for the group, mixed with video of the band performing the song.

The Rock Believer tour features 24 dates and is mapped out through an October 21 concert in Las Vegas. Whitesnake had originally been slated to open most of the shows, but had to drop off the trek recently because frontman David Coverdale has been battling a persistent respiratory infection. All-female Swedish rock band Thundermother will serve as The Scorpions’ support act throughout most of the tour.

Check out The Scorpions’ full schedule at The-Scorpions.com.