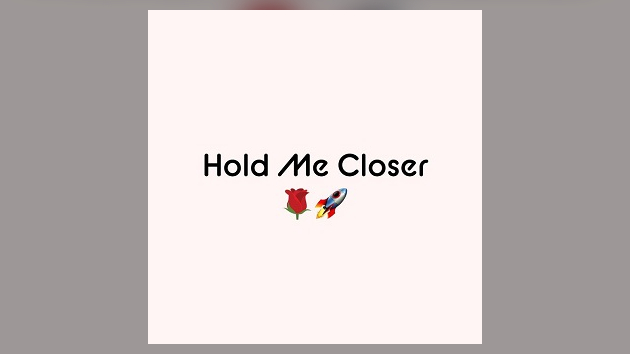 Elton John scored his biggest hit in years by teaming up with British pop star Dua Lipa for “Cold Heart,” a reworking of four of his old songs. Now it appears that the rumors are true: Elton has done something similar with Britney Spears.

Page Six recently reported that Elton and Britney had teamed up for a remix of John’s 1972 hit “Tiny Dancer” and that the collaboration was Elton’s idea. The track is called “Hold Me Closer,” which is the first line of the chorus of “Tiny Dancer.”

Similarly, “Cold Heart” took its title from a line in “Sacrifice,” one of the four Elton hits that were mashed up by the Australian dance trio PNAU to create the duet with Dua.

“Hold Me Closer” is now available to presave.