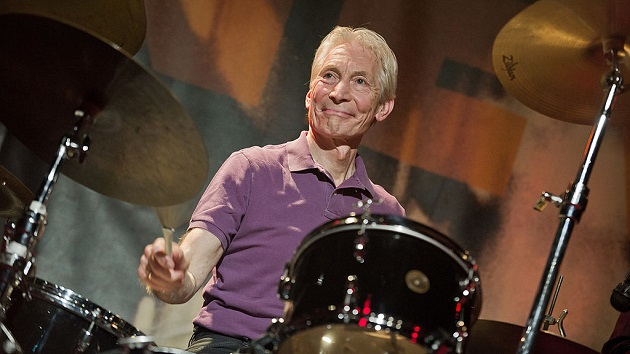 As The Rolling Stones prepare to wind down their current European tour leg next week comes word that some members of the rock legends’ touring band will team up for a series of special shows in late August in New York City paying tribute to late drummer Charlie Watts.

In addition, famed jazz trumpet player Gary Brecker will perform with the collective on August 29, while acclaimed jazz bassist John Patitucci will be on hand for the shows on August 30 and 31.

Tickets for the concerts can be purchased at TicketWeb.com.

The Rolling Stones have three dates left on the current leg of their SIXTY tour — July 27 in Gelsenkirchen, Germany; July 31 in Stockholm, Sweden; and August 3 in Berlin.