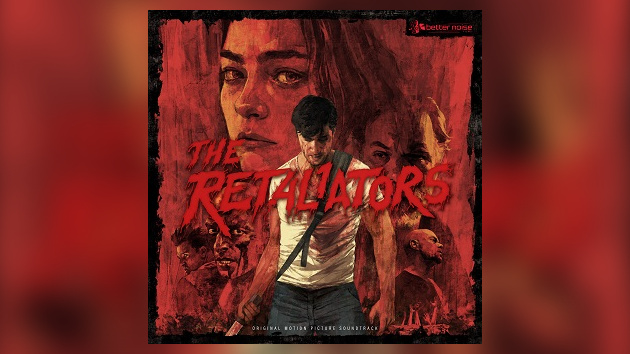 Mötley Crüe is among the artists featured on the soundtrack for the upcoming thriller film The Retaliators.

The closing track on the compilation is a Crüe song called “The Retaliators Theme (21 Bullets),” which features contributions from Ice Nine Kills, Asking Alexandria and From Ashes to New. The tune appears to be the first new material from the “Dr. Feelgood” rockers since the four tracks they recorded for 2019’s The Dirt soundtrack, which included the Machine Gun Kelly collaboration “The Dirt (Est. 1981).”

The Retaliators — which is being produced by Better Noise Films, an offshoot of the Better Noise Music record label — premieres in theaters September 14, and the soundtrack will be released September 16. Its cast includes Lee and Papa Roach frontman Jacoby Shaddix, as well as members of various other bands.

You can watch a new trailer for The Retaliators now on YouTube.