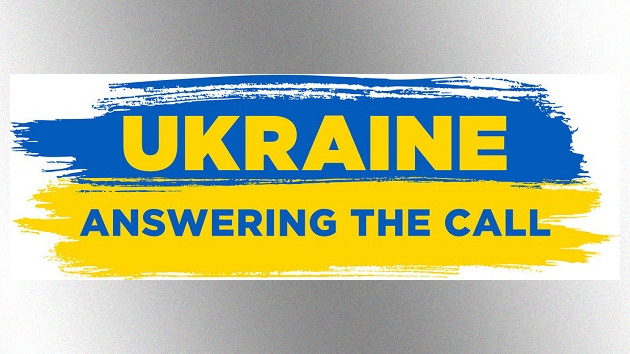 Paul McCartney and Sheryl Crow are among the celebrities who have been added to the star-packed lineup of NBC’s upcoming special Ukraine: Answering the Call, Billboard reports.

According to the network, the hour-long primetime special “is aimed at educating, raising funds for those whose lives have been shattered by the crisis, and spreading awareness through the power of entertainment — an answer to the call from President Volodymyr Zelenskyy who has challenged Americans to use their voices to reach those who want peace.”

Zelenskyy will address Americans during the special.  NBC News will also share reports on the stories of real people all around the world who are impacted by the crisis in Ukraine.

Ukraine: Answering the Call airs this Sunday, July 3, at 7 p.m. ET on NBC.