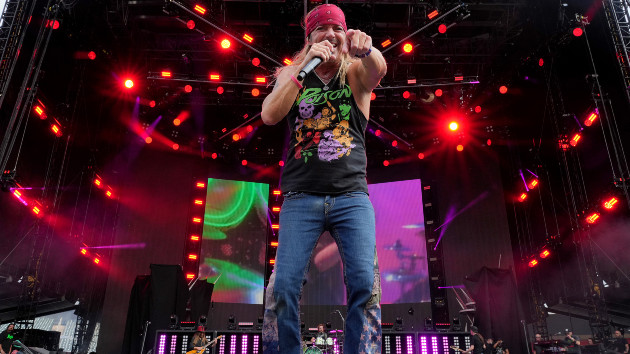 Bret Michaels was reportedly hospitalized in Nashville, just before taking the stage on Thursday.

While there’s no official word on why he was hospitalized, Michaels, 59, TMZ reported he’s being treated after suffering a bad reaction to medication, triggered by his diabetes.

Before the medical emergency, the Poison frontman was set to take the stage with his band mates as part of the Stadium Tour with Def Leppard, Mötley Crüe, and Joan Jett and the Blackhearts. According to TMZ, the rest of Poison took the stage to announce that they wouldn’t be performing their set.

Fans were bummed by the news, with one tweeting, “Came all the way from KC to watch poison. Bret Michaels was admitted to hospital. No poison in Nashville.”

It’s unclear how long Michaels will be out of commission. The next tour stop is scheduled for Saturday, July 2 in Jacksonville, Florida.