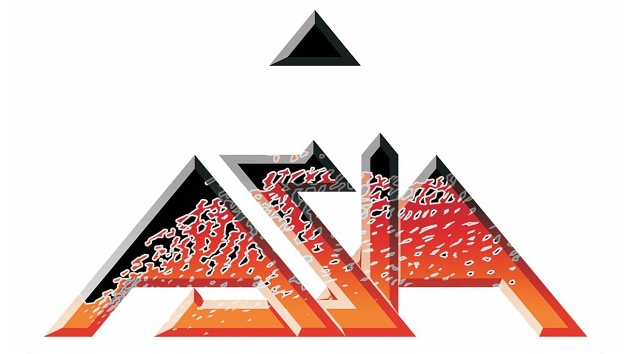 Earlier this year, Asia announced that it was organizing a new tour to mark the supergroup’s 40th anniversary that would kick off this summer, but now, plans for the trek have been revised.

The tour, a joint outing with The Alan Parsons Live Project, originally was supposed to have launched in August, but the trek has been delayed because of a medical procedure Alan Parsons underwent recently. The tour is now being rescheduled for early 2023, and new dates will be announced soon.

Sherwood joined Asia in 2017 after original lead singer and bassist John Wetton‘s death, while Bonilla was recently welcomed into the band to replace singer/guitarist Ron “Bumblefoot” Thal, who began playing with the group in 2019.

“We were hoping to be out this August, however moving the tour to early next year so we can remain on a co-bill with The Alan Parsons Project will be well worth it,” says Palmer. “I am so thrilled that ASIA has finally been able to return to performing after three years off the road due to the pandemic; we have much to celebrate.”

Adds Downes, “ASIA has been through a lot during these last four decades, but the music has always endured…This tour will be historic.”

In addition to celebrating its 40th anniversary, the band also will be promoting its recently released multi-disc box set, ASIA in Asia — Live at The Budokan, Tokyo, 1983, which focuses on a historic concert the band played in Japan that featured ELP’s Greg Lake stepping in for Wetton.