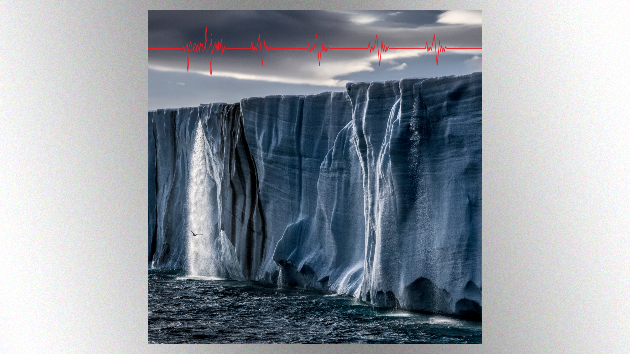 Pearl Jam has announced the Tour Edition of the band’s latest album, Gigaton.

The expanded set includes a bonus disc featuring live versions of nearly every song off the original album, recorded during PJ’s festival shows in 2021.

Gigaton (Tour Edition) will be released July 8 and is available to preorder now.

The original Gigaton was released in March 2020 and marked the first Pearl Jam album in seven years. The band’s planned headlining tour, which was postponed from 2020 due to the COVID-19 pandemic, finally launched this year, though the U.S. leg was cut short after both drummer Matt Cameron and bassist Jeff Ament tested positive for COVID-19.

Pearl Jam is currently on tour in Europe and will return to North America for a round of U.S. and Canadian dates in September.