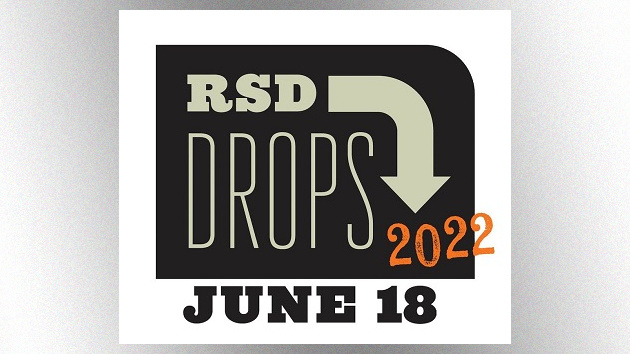 Limited-edition vinyl discs from Paul McCartney, Pearl Jam, The Who and Creedence Clearwater Revival are among the exclusive releases that’ll be available at independent record stores this Saturday, June 18, for the second of two 2022 installments of Record Store Day.

McCartney’s offering is a 12-inch vinyl single featuring two versions of his recent tune “Women and Wives,” which has been chosen as Record Store Day’s first Song of the Year release. The single features McCartney’s original version — which appeared on 2020’s McCartney III album — and alt-rocker St. Vincent’s 2021 remix of the tune that was included on the McCartney III Imagined record.

Pearl Jam is reissuing their 1998 concert album Live on Two Legs as a two-LP set pressed on crystal clear vinyl.

The Who are issuing an expanded 40th anniversary edition of their 1982 album It’s Hard. The two-LP collection features bonus tracks, and one orange and one yellow disc.

CCR’s offering is a 7-inch vinyl single featuring a previously unreleased performance of “Travelin’ Band” from an April 1970 concert at London’s famed Royal Albert Hall and a January 1970 rendition of “Who’ll Stop the Rain” from a show at California’s Oakland Coliseum.

For the full list of releases and participating stores, visit RecordStoreDay.com.