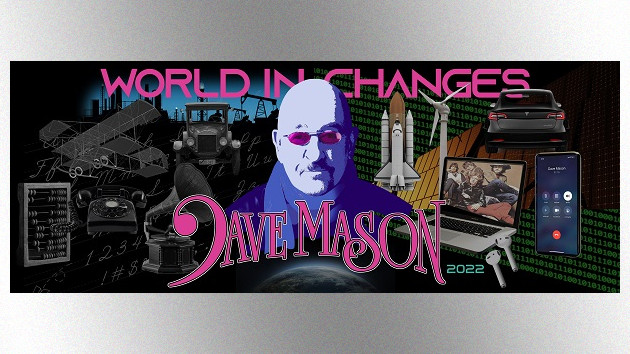 Dave Mason fans will be “feelin’ alright” in the coming months as the former Traffic singer/guitarist is kicking off a U.S. summer leg of his World in Changes tour this week.

The trek begins with a pair of shows in California — tonight in Carmel by the Sea and Thursday in Petaluma.

Mason will then head to the East Coast, where he will launch a series of shows with July 18 performance in Boston. The 76-year-old Rock & Roll Hall of Famer will also visit the Midwest and south-central U.S. during the trek, which winds down with a July 22 concert in Omaha, Nebraska, that will see Dave supporting Sheryl Crow.

The Omaha show is a special free event that will be held in the city’s Memorial Park and will also feature a fireworks display.

Mason has also lined up a trio of fall U.S. concerts in the Northwest — on November 11 in Portland, Oregon, and November 12 and 13 in Seattle. Check out his full itinerary at DaveMasonMusic.com.

Dave’s most recent album is Alone Together…Again, a rerecorded version of his 1970 debut solo album Alone Together that was released in 2020. Alone Together includes Mason’s hit “Only You Know and I Know” and the gem “World in Changes.”