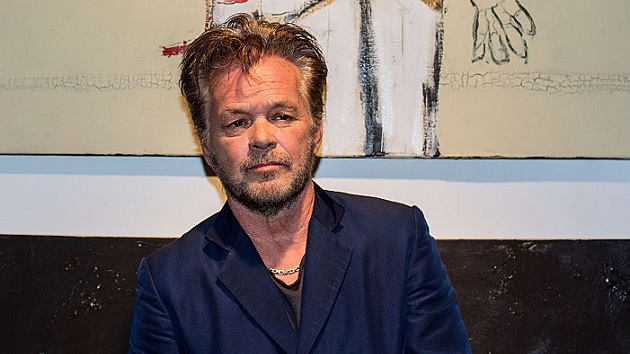 Not only is John Mellencamp adept at painting a portrait of life in small town America with his words and music, the Rock & Roll Hall of Famer also is literally a talented painter.

Now, a new book showcasing his artwork, titled John Mellencamp: American Paintings and Assemblages, is scheduled to be published on October 17. The 256-page volume, which the artist curated himself, features images of 170 pieces he created, including large-scale oil paintings and mixed-media assemblages.

The book includes self-portraits and portraits of such celebrities as Marlon Brando, Johnny Cash and Mellencamp’s one-time fiancee Meg Ryan, as well as an abstract homage to Martin Luther King Jr.

“Although we may primarily know Mellencamp as a rock star, one of the highest-selling of all time and a Hall of Famer, he is also a great painter, as this book shows,” writes Guccione. “Not a musician who also paints … No, John legitimately belongs in the modern art pantheon.”

Mellencamp’s most recent studio album, Strictly a One-Eyed Jack, was released in January. It features three collaborations with Bruce Springsteen.