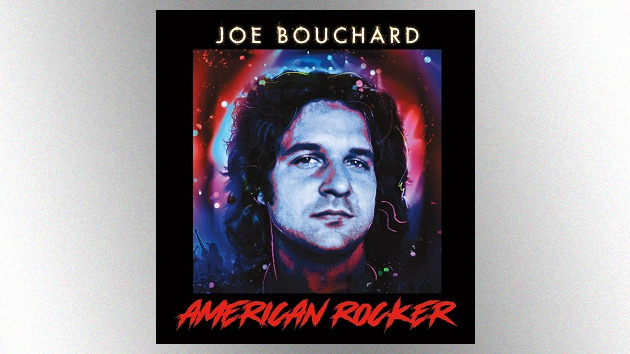 “‘In the Golden Age’ is a high energy rocker that sets the pace for the entire album,” Joe says. “The song started out inspired by the old ’60s TV show Route 66. I updated the theme to be about the early shows of Blue Öyster Cult when we began playing big shows on the West Coast of the U.S. Yes, my life in the ’70s was an endless highway with adventures at every turn … It was all good and exciting!”

The track is available now as a digital download and via streaming services, and a lyric video has premiered at the Deko Entertainment label’s official YouTube channel. It was preceded by the first advance song from American Rocker, “My Way Is the Highway.”

The album is an 11-track collection that will be released on June 3. As Joe explains, “American Rocker is a musical journey of my life as a rock star,” adding, “I feel lucky to live a life of music, and to be fulfilling my wildest dreams.”

CD copies of the album can be preordered now at MerchBucket.com. Special bundles also available are pairing the CD with a T-shirt and an autographed booklet.

Joe has a series of five North American shows lined up in July with his band Blue Coupe — which also features his brother and fellow Blue Öyster Cult alum Albert Bouchard and original Alice Cooper bassist Dennis Dunaway. He and Albert will also be playing a series of U.K. concerts in August, performing as The Bouchard Brothers.