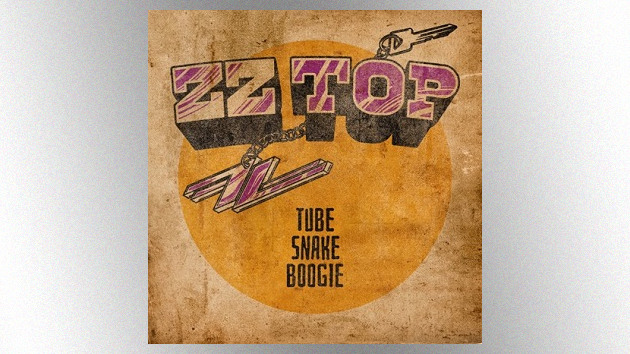 ZZ Top has released an updated live version of their enduring 1981 song “Tube Snake Boogie” as an advance digital track from their upcoming album, Raw, which is due out on July 22.

As previously reported, Raw was recorded in conjunction with the famed blues-rock trio’s 2019 documentary That Little Ol’ Band from Texas and is being released as a tribute to longtime bassist Dusty Hill, who died in July 2021 at age 72.

For the movie, ZZ Top’s classic lineup of Hill, singer/guitarist Billy Gibbons and drummer Frank Beard played an intimate set of songs from their back catalog at historic Gruene Hall, known as “the oldest continually run dance hall in Texas,” which was filmed and recorded. That “raw” performance serves as the basis for the new album.

Hill described “Tube Snake Boogie” as the ultimate “party song,” while Gibbons credited Beard’s drumming as the tune’s driving force, noting, “It really revolves around Frank’s opening, which is kind of surf-meets-jungle.”

You can check out a video of ZZ Top performing “Tube Snake Boogie” at Gruene Hall at the band’s YouTube channel.

Raw, which was produced by Gibbons, can be preordered now and will be available as a 180-gram vinyl LP, on CD and via digital formats.

Prior to the album’s release, ZZ Top will kick off a lengthy U.S. trek, dubbed the Raw Whisky Tour, on May 27 in San Diego.