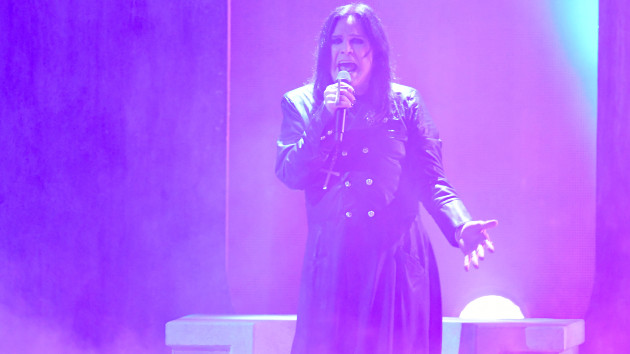 The metal legend’s wife, Sharon, tells the U.K.’s The Graham Norton Radio Show that the much-anticipated follow-up to 2020’s Ordinary Man will drop in September.

“He can’t wait to come back,” Sharon says of Ozzy.

Ozzy had announced in April that he’d just finished the new record and would be sharing more info about it “in the next several weeks.” While that hasn’t happened yet, we’d guess that has something to do with Ozzy testing positive for COVID-19 in late April.