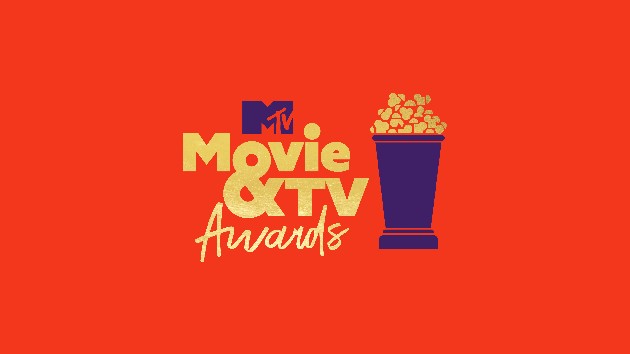 A few rock-related TV shows and films have been nominated for 2022 MTV Movie & TV Awards.

The Beatles: Get Back documentary series, which premiered in November 2021 on Disney+, received a nod for the Best Music Documentary honor.  Other nominees in that category include Oasis‘ Knebworth 1996 concert film, and documentaries about Janet Jackson, Kanye West and Olivia Rodrigo. The award will be given out as part of the MTV Movie & TV Awards: UNSCRIPTED ceremony, a reality-focused spinoff of the original show.

Over on the scripted side, the Hulu miniseries ﻿Pam & Tommy﻿, which tells the story of Mötley Crüe drummer Tommy Lee and actress Pamela Anderson‘s infamous sex tape, is up for two awards: Lily James received a nod for Best Performance in a Show for her portrayal of Anderson, and while the show was nominated in the new-for-this-year category Here for the Hookup.