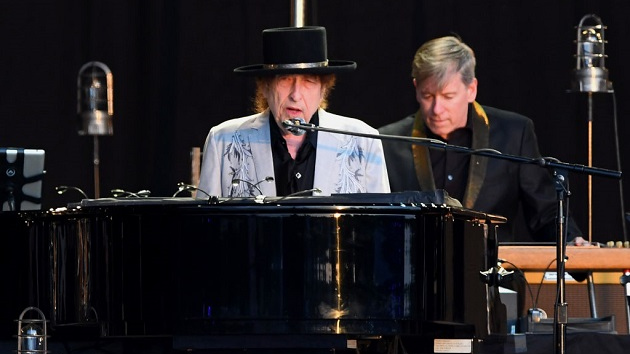 Bob Dylan has announced a new U.S. tour leg that will see the 80-year-old folk-rock legend and his band visiting a variety of West Coast cities.

The trek kicks off May 28 in Spokane, Washington, and is plotted out through a June 18 show in San Diego. The outing will feature multiple-night engagements at three venues — June 1-2 at Seattle’s Paramount Theatre, June 9-11 at Oakland, California’s Fox Theater, and June 14-16 at Pantages Theatre in Los Angeles.

Tickets will go on sale to the general public this Friday, April 22; check out full details at BobDylan.com.

Dylan kicked off his 2022 itinerary with a series of concerts in March and April that stopped in cities throughout the Southern U.S. The tour, which is expected to run into 2024, is in support of Bob’s 2020 studio album, Rough and Rowdy Ways.