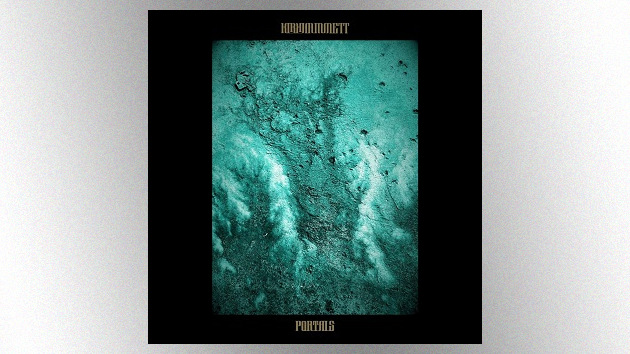 The instrumental piece includes contributions from orchestra conductor Edwin Outwater, who previously collaborated with Metallica for their 2019 S&M2 concerts, as well as Queens of the Stone Age drummer Jon Theodore and members of the LA Philharmonic.

“The music for ‘High Plains Drifter’ initially came from a Flamenco piece I had written,” Hammett explains. “It was a two-and-a-half-minute piece, and I really liked it, but it was one of those riffs that would be hard to integrate into Metallica.”

He adds, “I knew I wanted to do something with it, even though it came out spontaneously. I had been sitting outside messing around with a Flamenco acoustic guitar I’d just bought, and it flowed out in the moment. I was determined it would have a life. It would have its moment.”

“High Plans Drifter” is available now via digital outlets. It’s one of four instrumental tracks included on Portals, which will be released in full on Record Store Day, April 23.