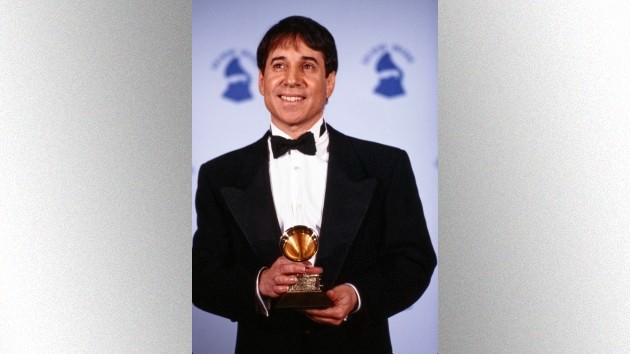 Sixteen-time Grammy winner Paul Simon is the latest artist whose music will be celebrated at a Grammy tribute concert that will air on CBS later this year.

The concert, called Homeward Bound: A GRAMMY Salute to the Songs of Paul Simon, takes place April 6 at the Hollywood Pantages Theater in Los Angeles, and will feature Simon’s songs performed by artists from the worlds of rock, pop, country, reggae and more, underscoring the many musical genres he’s explored during his 50-year-plus solo career.

Tickets for the tribute concert go on sale Saturday at 10 a.m. PT via Ticketmaster.

The concert is the latest installment of the ongoing “Grammy Salute” series of star-studded concerts that have focused on the music of Elton John, The Beatles, The Bee Gees, Prince, Whitney Houston and others.