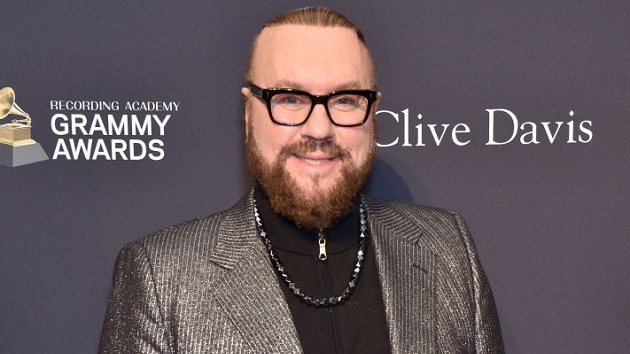 Child, who has co-written such classic songs as Bon Jovi‘s “You Give Love a Bad Name” and “Livin’ on a Prayer,” Aerosmith‘s “Dude Looks Like a Lady,” KISS‘ “I Was Made for Lovin’ You” and Ricky Martin‘s “Livin’ la Vida Loca,” will be joined by — as he describes them — “spectacular featured guests,” including Steve Cropper, Emmylou Harris, John Hiatt, Marti Frederiksen and Desmond’s “all-time hero,” Felix Cavaliere from The Rascals.

Attendees will be expected to bring their own original songs to the camp, and Child will share his expertise on how to hone their compositions. In addition, he will give campers assignments to write various types of tunes, and campers also will collaborate with each other on songs.

Of course, the guest mentors also will be on hand to impart their songwriting knowledge.

“I’m gonna be attending every single one of those [sessions] if they don’t have me busy doing mine,” Child tells ABC Audio, “because there’s something to learn from everybody.”

Regarding his own participation in the camp, Child says, “I have all of this knowledge inside that I’m dying to share…with young people [who]…even if they don’t make it their career…have that kind of appreciation of…how a song is made and how it’s constructed and what makes a song successful.”

In addition to the various aspects of songwriting, the camp will focus on such topics as recording demos, navigating through the music business and much more.

Desmond says that for him, though, “the main thing is to be inspired by art, by creating.”