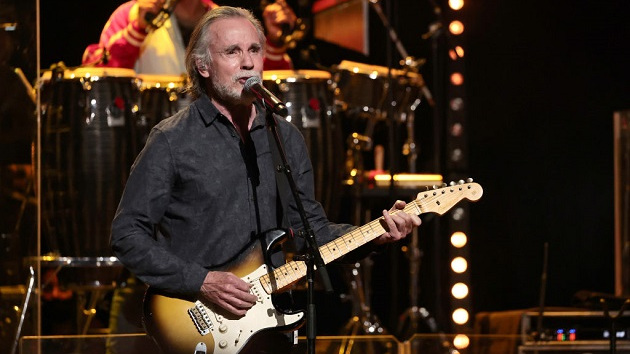 Jackson Browne has just announced a major 2022 U.S. headlining tour in support of his latest album, last year’s Downhill from Everywhere, that will kick off in late spring and run all the way into the early fall.

The trek, which features over 40 dates in all, gets underway June 3 with a show in Maryland Heights, Missouri, and is mapped out through a September 25 concert at the famed Red Rock Red Rocks Amphitheatre in Morrison, Colorado. The outing includes a four-show engagement at New York City’s Beacon Theatre on July 26, 27, 29 and 30.

As previously announced, prior to the headlining trek, Browne will mount a joint Canadian tour with James Taylor that begins April 21 in St. John’s, Newfoundland, and runs through a May 12 concert in Vancouver, British Columbia.

Browne will be accompanied by longtime touring band throughout the outing with Taylor and on his subsequent headlining tour.