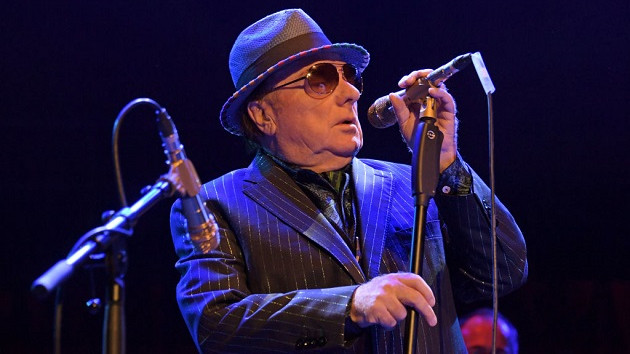 Van Morrison is among the music artists and composers who will discuss their Oscar nominations for this year’s Best Original Song honor during a virtual event hosted by the Songwriters Hall of Fame.

You can tune in to watch beginning March 3 at 8 p.m. ET. The event is free to watch, though you do need to register ahead of time.

Morrison is nominated for his song “Down to Joy,” from the film Belfast.

The conversation will also include Billie Eilish and her brother FINNEAS, Diane Warren, Lin-Manuel Miranda, and Dixson, who are nominated for their respective songs for the James Bond film No Time to Die, Four Good Days, Encanto and King Richard. Disco and funk legend Nile Rodgers, who is the current chairman of the Songwriters Hall of Fame, will moderate the discussion alongside Oscar-winning composer Paul Williams.

Incidentally, Morrison is a Songwriters Hall of Fame inductee, as are Warren, Rodgers and Williams.