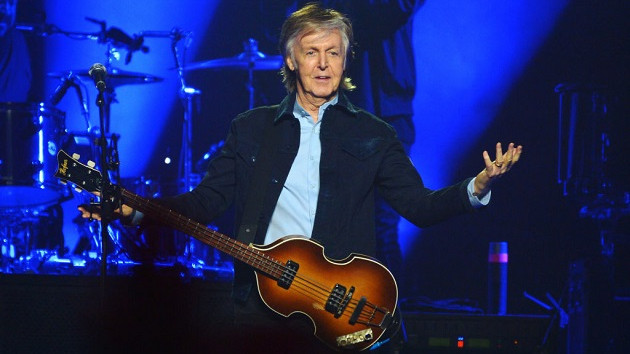 Paul McCartney‘s recently announced Got Back tour just got an additional show. The new date, which was added “due to overwhelming demand,” is scheduled for June 8 at Boston’s Fenway Park, and joins a previously announced June 7 concert at the historic stadium.

Tickets for McCartney’s June 8 performance will go on sale to the general public on Friday, March 4, at 10 a.m. ET.

As previously reported, McCartney’s Got Back tour, his first since his Freshen Up trek wrapped in 2019, launches April 28 in Spokane, Washington, and is scheduled to wrap up on June 16 in East Rutherford, New Jersey. The U.S. outing currently features 15 shows.