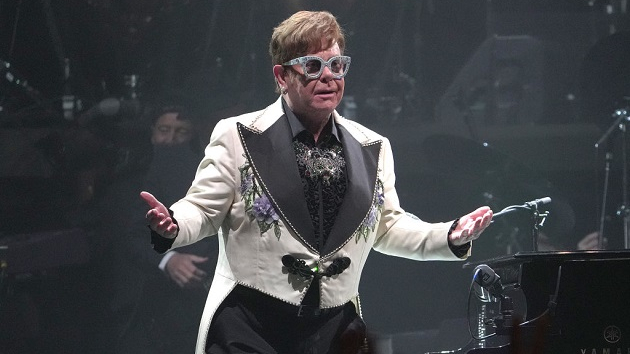 Elton John‘s private jet was forced to make an emergency landing Tuesday after experiencing technical failure at 10,000 feet, according to various reports.

The U.K. tabloid The Sun reported that Elton was flying from England to New York for a concert when the plane on which he was traveling suffered a hydraulic failure about an hour after takeoff.

The pilot made the decision to return to the U.K.’s Farnborough Airport and declare an emergency landing, it was reported.

Witnesses tell The Sun that the pilot made two unsuccessful attempts to land in winds that reportedly gusted to 80 mph before successfully touching down on the third try.

The legendary rocker, 74, was said to be shaken by the ordeal, but he boarded another flight to New York just hours later to make his gig at Madison Square Garden

Elton made it to New York City safely and confirmed that the show would go on as scheduled, tweeting, “Hello New York! See you @TheGarden tonight.” He also has a second concert scheduled at Madison Square Garden tonight.

ABC has not been able to reach Elton’s reps for comment.