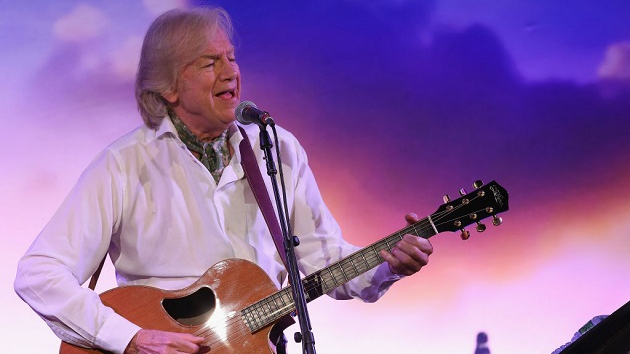 Longtime Moody Blues frontman Justin Hayward has joined the lineup of this year’s edition of the prog-rock-themed Cruise to the Edge, which is scheduled to take place during the first week of May.

According to the cruise’s official site and social media pages, the Rock & Roll Hall of Famer will be giving a special performance at some point during the nautical music extravaganza, which sets sail from Port Canaveral, Florida, on May 2 and stops on the Haitian island of Labadee and at CocoCay in the Bahamas before returning to port on May 7.

As previously reported, Cruise to the Edge is returning this year after being grounded in 2020 and 2021 because of the COVID-19 pandemic, and, for the first time, it won’t be featuring its traditional headlining act, Yes.

For more details about the cruise and to book a cabin, visit CruisetotheEdge.com.

In other news, Hayward recently released a digital album titled Tuesday Afternoons – The Audio Files that features audio of performances from Justin’s “Tuesday Afternoons” YouTube video series. The nine-song track list features mainly deep cuts from The Moody Blues and from Hayward’s solo career. You can order the album at JustinHayward.com.