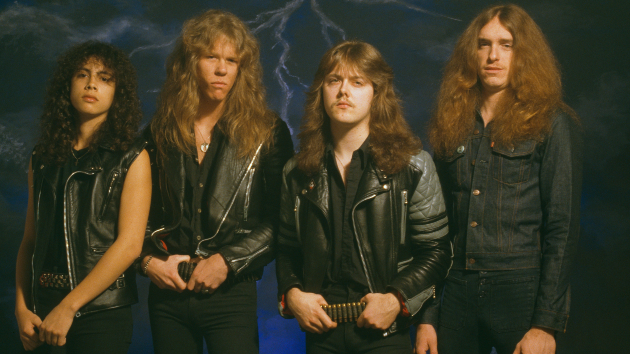 Metallica has shared a tribute to Megaforce Records co-founder Jon Zazula, who died Tuesday at age 69.

Zazula launched Megaforce alongside his wife, Marsha Zazula, in 1982, and soon signed a then-unknown Metallica to their first-ever record deal.  Megaforce would later become the home of artists including Anthrax and Testament.

“In 1982, when no one wanted to take a chance on four kids from California playing a crazy brand of metal, Jonny and Marsha did, and the rest, as they say, is history,” Metallica’s post reads. “He was a mentor, a manager, a label head and a father figure to us all…Metallica would not be who we are or where we are today without Jon Zazula and his wife, Marsha.”

Jon’s death comes just over a year after Marsha passed in January 2021.

“Our love and sympathy go out to Jonny’s children and his grandchildren, whom he cherished and brought to our shows from the time they were in diapers,” Metallica writes. “We hope they will be able to take some comfort in knowing that he is reunited with Marsha, and that he helped bring so much incredible music to so many. Hopefully there’s a great show goin’ on up there tonight to welcome you!”