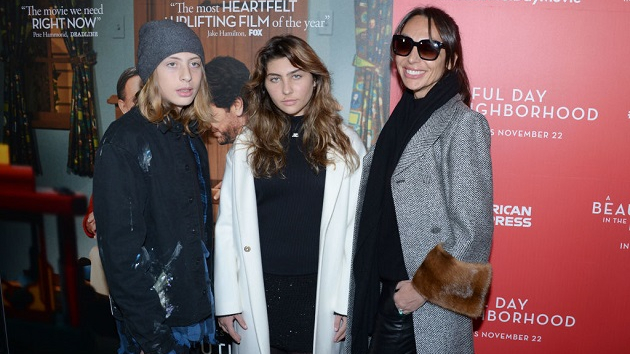 No one may sing like Chris Cornell anymore, but the late Soundgarden frontman’s children seem to be forging their own musical path.

In a recent Instagram post, Cornell’s widow Vicky Cornell shared a photo of their children, Toni and Christopher, playing music together.

“Sneaked a pic,” Vicky wrote in the caption. “My babies all grown up working on songs together.”

Last month, Toni made a guest appearance on The Tonight Show during which she performed a cover of “Nothing Compares 2 U.” Her father’s version of the Prince-penned Sinéad O’Connor classic is posthumously nominated for Best Rock Performance at this year’s Grammys.

In related news, the YouTube channel of Chris’ band Audioslave recently unearthed a batch of footage from a 2003 performance for AOL. The sessions featured performances of songs including “Cochise,” “Like a Stone” and “I Am the Highway.”