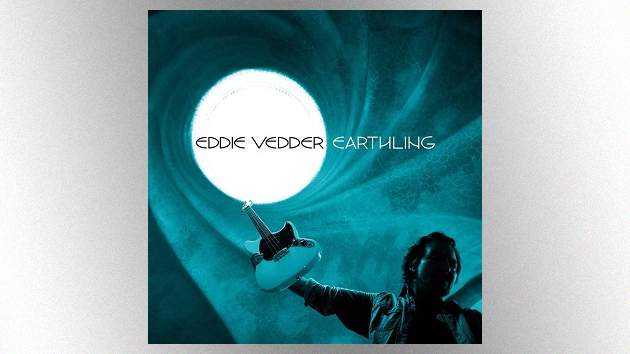 Pearl Jam frontman Eddie Vedder has revealed new details about his forthcoming solo album, Earthling, including the fact that some very famous musicians have lent their talents to the project, including Elton John, Ringo Starr and Stevie Wonder.

Elton appears on a song titled “Picture,” while it wasn’t announced which tracks feature Ringo and Stevie.

Interestingly, Vedder contributed to a song called “E-Ticket” from Elton’s latest album, 2021’s The Lockdown Sessions, while Elton, Smith and Watt, along with Miley Cyrus, Metallica bassist Robert Trujillo and famed cellist Yo-Yo Ma, all collaborated on a version of Metallica’s “Nothing Else Matters” that also appears on The Lockdown Sessions as well as on last year’s The Metallica Blacklist tribute record.

Meanwhile, Vedder has shared a new song from Earthling called “Brother the Cloud.” The track, which you can download and stream now via digital outlets, is the third advance cut to be released from the record, following “Long Way” and “The Haves.” Smith, Klinghoffer and Watt all play on the track.

Earthling, Eddie’s first solo effort in 11 years, is due out on February 11. Vedder and the Earthlings will launch a tour in support of the record February 3 in New York City.