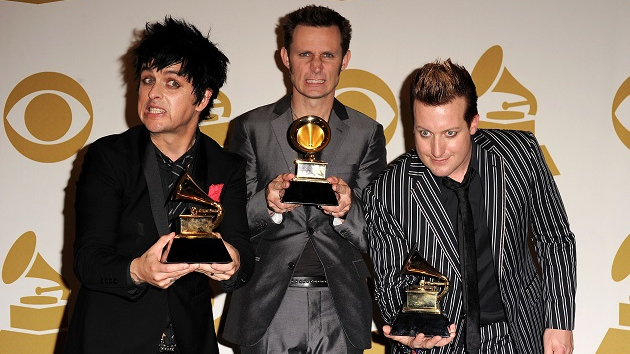 In an Instagram Story, the Green Day frontman shared a photo of him holding his Best Alternative Music Performance award the band won in 1994 for Dookie, alongside the caption “Grammys need to come up with a new trophy.”

Indeed, the music playing device that gave the Grammys its name, which was first invented in the late 1800s, certainly isn’t as popular nowadays. Armstrong did not suggest a replacement design, though.

Should the Recording Academy decide to tinker with the Grammy trophy design, they do have some extra time to do it. Earlier this week, it was announced that the 2022 Grammys would be postponed from its originally announced January 31 date due to the continuing COVID-19 pandemic. A new date has yet to be announced.