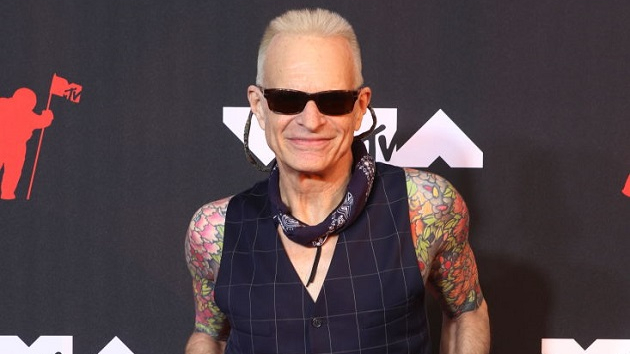 David Lee Roth has issued a statement regarding the cancellation of his scheduled Las Vegas residency at the House of Blues, while also alluding to possibly playing more shows in the future.

The longtime Van Halen frontman’s statement, which EW.com received via his manager, reads, “Sometimes you win…Sometimes you lose…We got rained out…Covid cancelled…Future shows? When the benefit concerts for Colorado, Farm Aid, and hospital workers ‘everywhere’ come up; Call me.”

Accompanying the note was a photo of a road case that features multiple images the singer wearing a red top hat and holding a microphone, along with the message, “To be continued…”

As previously reported, Roth had announced in an October 2021 interview with the Las Vegas Review-Journal that he planned to retire after his Vegas shows. David scheduled nine concerts at the House of Blues, on New Year’s Eve and January 1, 5, 7, 8, 14, 15, 21 and 22, all of which were canceled in recent days.