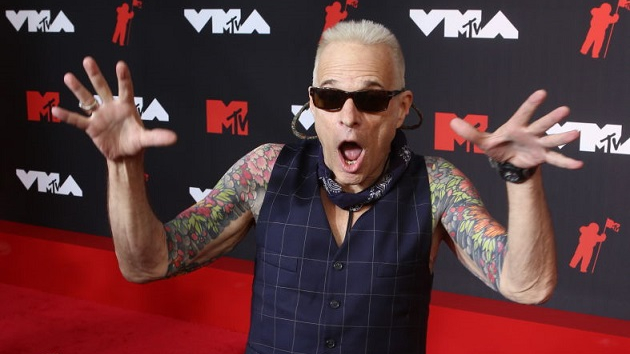 A press release sent to the station explained that the concerts, which were both sold out, were canceled “[d]ue to unforeseen circumstances related to COVID and out of an abundance of caution for those working and attending the shows.”

The Van Halen frontman still has seven concerts scheduled as part of the engagement, which Roth announced in an October 2021 interview with the Las Vegas Review-Journal would be his farewell performances. The upcoming shows are scheduled for January 5, 7, 8, 14, 15, 21 and 22.

“I am throwing in the shoes. I’m retiring,” Roth, who’s 67, said in the interview. “This is the first, and only, official announcement.”

David initially scheduled five Vegas concerts, but added the shows on January 14, 15, 21 and 22 because of “popular demand.”

Tickets for Roth’s upcoming gigs can be purchased by visiting HouseofBlues.com and Ticketmaster.com.