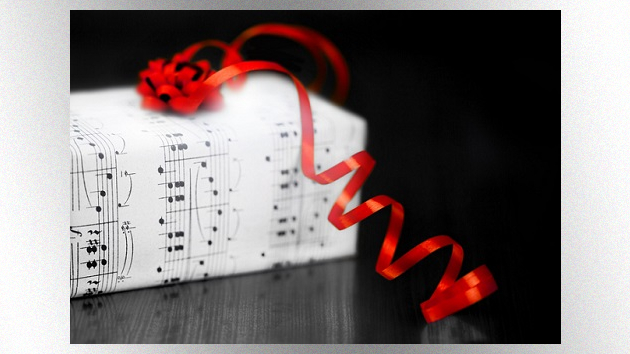 As we prepare to say goodbye to 2021, a number of well-known music artists will be celebrating milestone birthdays this week.

Pinder, whose 80th birthday is today, December 27, contributed his keyboard, songwriting and vocal talents to all of the band’s recordings from its 1965 debut album, The Magnificent Moodies, through 1978’s Octave.

The deep-voiced Pinder is perhaps best known for reciting the spoken-word piece “Late Lament,” written by drummer Graeme Edge, featured at the end of The Moodies’ classic 1967 concept album Days of Future Passed.

Thomas, who was born on December 29, 1941, contributed vocals, songwriting and flute to all of the band’s albums through 1999’s Strange Times, retiring from the group in 2002.

He died in January 2018 at age 76. Both he and Pinder were inducted into the Rock & Roll Hall of Fame as members of The Moody Blues in April 2018.

On Tuesday, December 28, Edgar Winter celebrates his 75th birthday. The multi-instrumentalist, singer and songwriter had his greatest success with his band the Edgar Winter Group‘s 1972 album They Only Come Out at Night, which featured the chart-topping instrumental “Frankenstein” and the top 20 hit “Free Ride.”

On Thursday, December 30, Patti Smith turns 75. The influential punk-rock singer, songwriter, poet and author is known for such memorable songs as her Bruce Springsteen collaboration “Because the Night,” her interpretation of Van Morrison‘s “Gloria,” as well as “Dancing Barefoot,” “People Have the Power” and many more. Smith was inducted into the Rock Hall in 2007.

On December 31, founding Aerosmith bassist Tom Hamilton celebrates his 70th birthday. In addition to playing bass on all of the band’s albums, Hamilton co-wrote the hits “Sweet Emotion” and “Janie’s Got a Gun,” as well as several other songs by the group. Hamilton entered the Rock Hall as a member of Aerosmith in 2001.

Rounding out the week, and ringing in 2022, Country Joe McDonald will celebrate his 80th birthday on New Year’s Day. McDonald was the frontman of Bay Area psychedelic rock band Country Joe and the Fish, and showcased his classic anti-war anthem “I-Feel-Like-I’m-Fixin’-to-Die Rag” at the 1969 Woodstock festival.