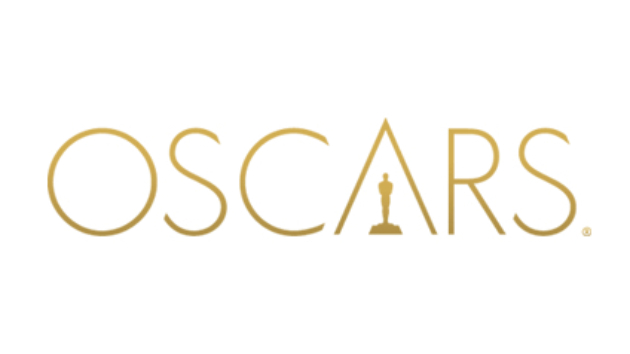 U2, Brian Wilson and Van Morrison are among the music artists that have made the shortlist to be nominated for a Best Original Song award for the 2022 Oscars.

Among the finalists in the Best Original Song category are U2’s Sing 2 track “Your Song Saved My Life”;  “Right Where I Belong,” from the Wilson documentary Long Promised Road, which the Beach Boys legend co-wrote with My Morning Jacket frontman Jim James;  and Morrison’s “Down to Joy,” from the film Belfast.

Meanwhile, a few music-related movies also were chosen for the shortlist of the Best Documentary Feature prize, including the Todd Haynes-directed The Velvet Underground, about the influential Lou Reed-led rock band.

The 2022 Oscar nominees will be announced February 8. The ceremony takes place March 27 on ABC.