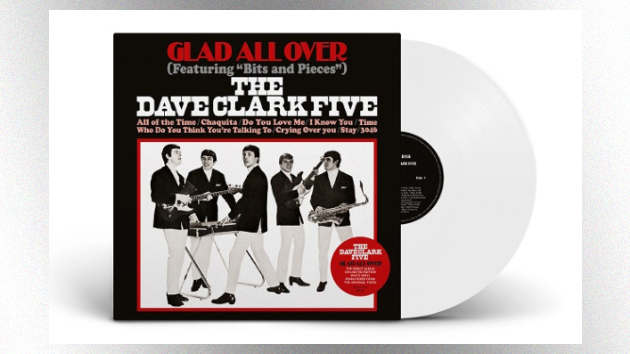 This marks the first time Glad All Over has been available on vinyl since 1964.

The reissue was remastered at London’s Abbey Road Studios by band leader and drummer Dave Clark himself.