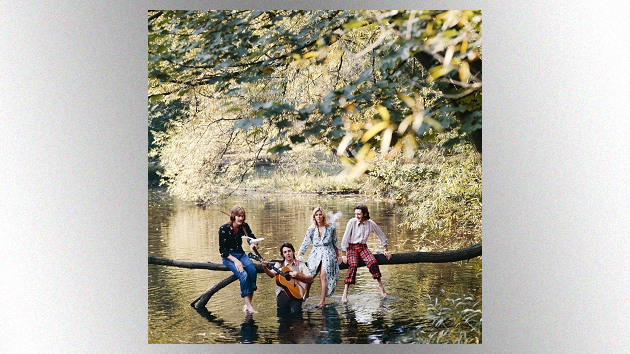 Today, December 7, marks the 50th anniversary of the release of Wild Life, Paul McCartney‘s first album with his backing band Wings,  To mark the milestone, the record will be reissued on February 4, 2022, as a limited-edition, half-speed-mastered vinyl LP.

Wild Life was Sir Paul’s third post-Beatles album, following his 1970 solo debut, McCartney, and RAM, which was released in May 1971 and was co-credited to him and his wife, Linda.

Wild Life was recorded in just eight days at Abbey Road Studios in London, and more than half its songs were captured in just one take. No singles were released from the album, which peaked at #10 on the Billboard 200 and went on to sell over 500,000 copies in the U.S.

Wild Life kicks off with the quirky, upbeat rocker “Mumbo,” while other noteworthy tracks include a reggae-flavored cover of Mickey & Sylvia‘s 1956 hit “Love Is Strange,” and the melancholy ballad “Dear Friend,” which is believed to be McCartney’s attempt to reconcile with John Lennon after the conflicts the former Beatles band mates had been having around that time.

The Wild Life vinyl reissue can be pre-ordered now at McCartney’s online store.