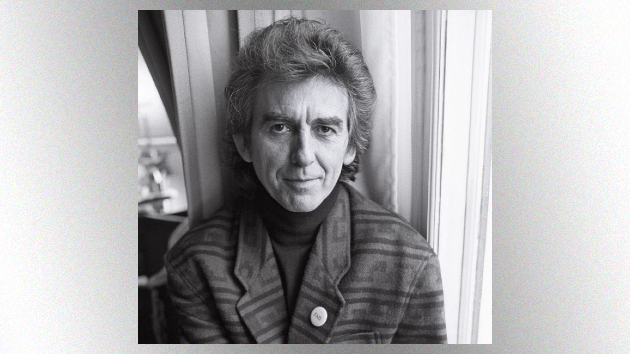 Today marks the 20th anniversary of the death of George Harrison, who passed away from complications from lung cancer at age 58.

Harrison, of course, first came to fame as the lead guitarist of The Beatles, then had a long and successful career as a solo artist.

While the Fab Four was dominated by the talented and prolific songwriting team of John Lennon and Paul McCartney, Harrison eventually made major contributions to the band with his own compositions, including “Taxman,” “While My Guitar Gently Weeps,” “Here Comes the Sun” and the #1 hit ballad “Something.”

George also helped introduce Indian music to the pop world thanks to sitar-driven tunes like “Love You Too” and “Within You Without You.”

Following The Beatles’ breakup in 1970, Harrison became the first member of the band to score a chart-topping solo hit on the Billboard Hot 100 with “My Sweet Lord.” In addition, the album on which that song appeared, the three-LP All the Things Must Pass, spent seven weeks at #1 on the Billboard 200.

Harrison was inducted into the Rock & Roll Hall of Fame twice — in 1988 as a member of The Beatles and, posthumously, in 2004 as a solo artist.

In August, a 50th anniversary reissue of All Things Must Pass was released in a variety of formats and configurations, including a Super Deluxe version featuring 42 previously unreleased tracks.