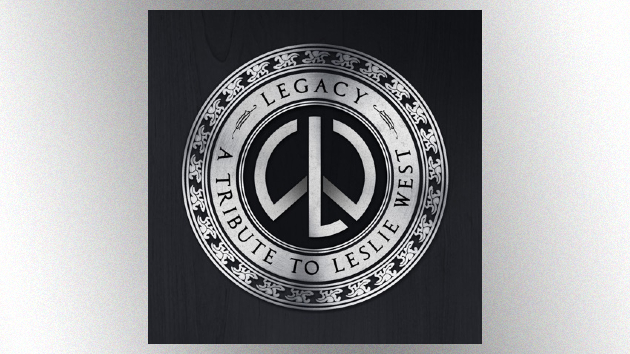 The album, dubbed Legacy: A Tribute to Leslie West, will be released on March 25, 2022.

Krieger teams up with current Rainbow singer Ronnie Romero for a version of “The Doctor.” Easton and Romero contribute a rendition of “Sittin’ on a Rainbow.” Bachman joins forces with his son Tal for a medley of “Money (Whatcha Gonna Do)” and “By the River.” Slash plays guitar on a version of Mountain’s signature song, “Mississippi Queen,” with vocals from Marc LaBelle of the up-and-coming band Dirty Honey.

Wylde’s version of “Blood of the Sun” is available now as an advance track via digital outlets.

Legacy initially had been planned as West’s next album project, which was to feature him playing new versions of standout songs from throughout his career with some guest artists. Unfortunately, Leslie died at age 75 in December 2020, two weeks before the sessions were scheduled to start. Instead, it was decided to make the record a tribute album.

Legacy can be pre-ordered now on CD, as a limited-edition silver-vinyl LP and on digital formats. A deluxe box set version also will be made available.