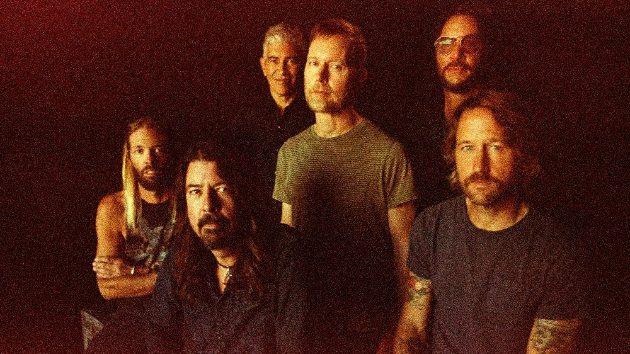 Having already learned to fly, Foo Fighters will soon be faced with an entirely different mode of transportation.

The “Everlong” rockers are set to perform at the upcoming Formula 1 Grand Prix race in Abu Dhabi. The race takes place December 10-12 on Yas Marina Circuit, with the Foos taking the stage for an after-show on the final night.

The Grand Prix performance looks to cap off an eventful Foo Fighters year, which included the release of the new album Medicine at Midnight and induction into the Rock & Roll Hall of Fame.

The Foo excitement will continue in 2022 with the premiere of Studio 666, a horror-comedy film starring Dave Grohl and company. The movie’s set to debut February 25.